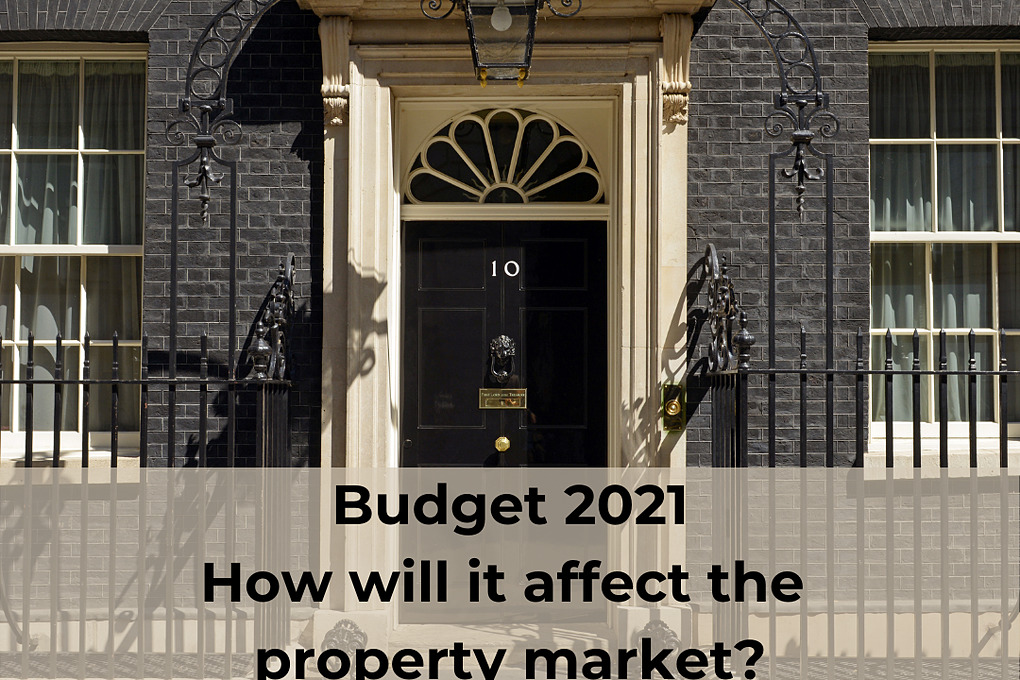 It’s happened – after lots of rumours, and arguments for and against the continuation of the Stamp Duty Holiday in England and Northern Ireland, Chancellor Rishi Sunak yesterday announced that the Stamp Duty Holiday will be extended until the end of June…and then there will be a further extension to September with different terms.

We firmly believe the news from this week’s budget is great for homebuyers in Palmers green who may have been concerned that their transactions wouldn’t complete in time to take advantage of the savings – and of course, it also means that some pressure will be lifted on conveyancers, surveyors and lenders.

The original Stamp Duty Holiday in July 2020 was a shot in the arm for the property market with homebuyers positively flocking to take advantage of it.

It was a major boost to the whole market and now this further extension and also the introduction of the new mortgage guarantee scheme will further boost the property sector.

Stamp Duty is a tax on property, with certain amounts needing to be paid dependent on the price of a property. Back in July last year, Mr Sunak told homebuyers that they no longer needed to pay it on the purchase of a main home up to £500,000.

This was fantastic news and boosted the market across the UK – something that was very much needed during these uncertain times.

As the budget approached, there has been much speculation and even petitions calling on the Stamp Duty Holiday to be extended – and finally it has been, until June 30, 2021.

This should reduce worries about whether purchases agreed will miss the original deadline for the nil-rate tax.

We believe that Stamp Duty should be due for a more comprehensive overhaul long-term, so expect this to remain in the news over the coming months! Meanwhile, if you’re thinking of selling your property in Palmers green , there’s still time to get moving.

In addition to the headline-grabbing news about Stamp Duty, Chancellor Rishi Sunak also announced that the Government would guarantee 95 per cent mortgages for property purchases up to £600,000.

This is stellar news because lenders should now have the confidence to lend as the Government will back portions of the mortgages. If you are a first-time buyer wanting to get on to the property ladder, it means you don’t have to save quite as much money for a deposit.

This is excellent news for first-time buyers, who want to get on the property ladder and for existing homeowners who want to re-mortgage to release equity or to trade-up.

Give our office a call on 02088861777 or email mark@bennett-walden.co.uk if you are considering moving in the Palmers green area. 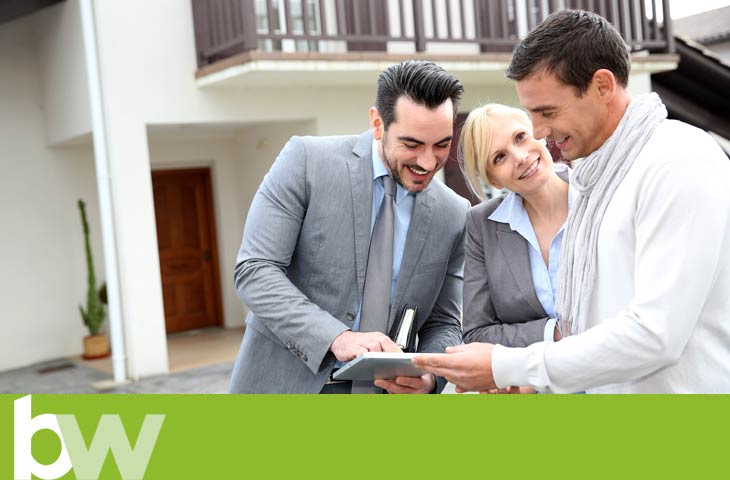 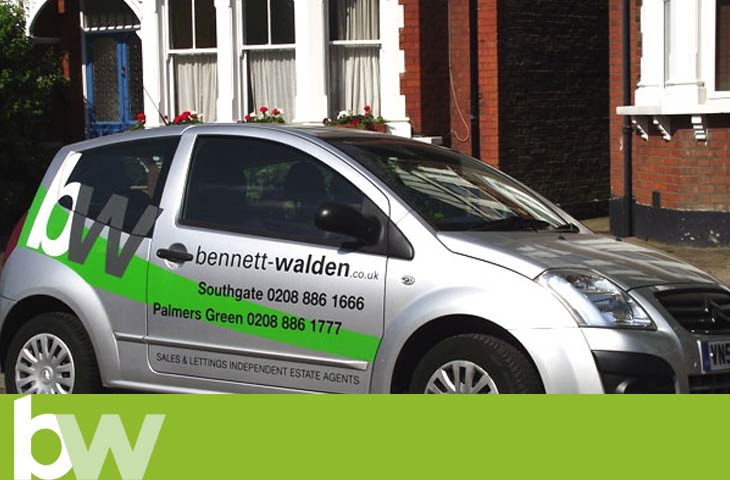 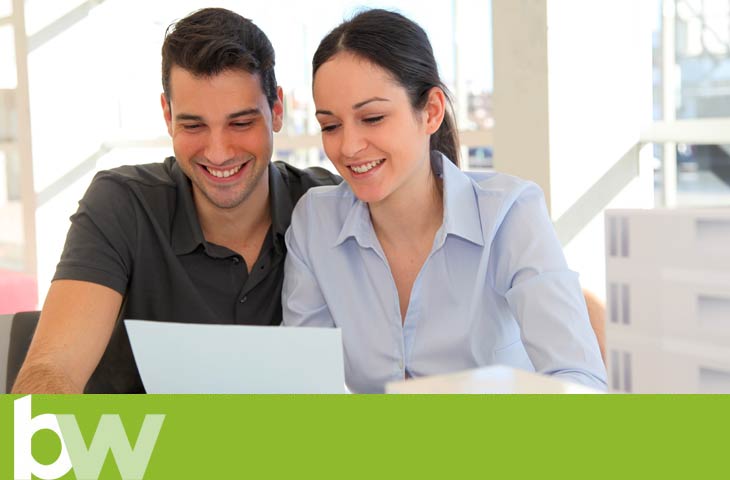 Bennett Walden currently have two offices, one in Old Southgate and one in Palmers Green. Bennett Walden deal with sales and lettings as well as offering independent mortgage advice and conveyancing from local Solicitors. Bennett Walden strives to continue to offer integrity, accountability and a first class service. Whether you are buying or selling, we will ensure a smooth and successful moving experience.

We are currently working behind closed doors for the safety of both our customers and colleagues.

We are available for pre-arranged appointments (such as key collection, signing of contracts, production of ID documents etc).

Otherwise we politely request that all enquiries and meetings continue via telephone or e-mails.

We can now operate in person for viewings and valuations and are operating strict guidelines for these.

Should you need to see or speak to someone urgently, please do call us on the number below, and we will do whatever we can to help.

Thank you for understanding during this time. Stay safe and well.